Adventures at the juncture of experience and technology. 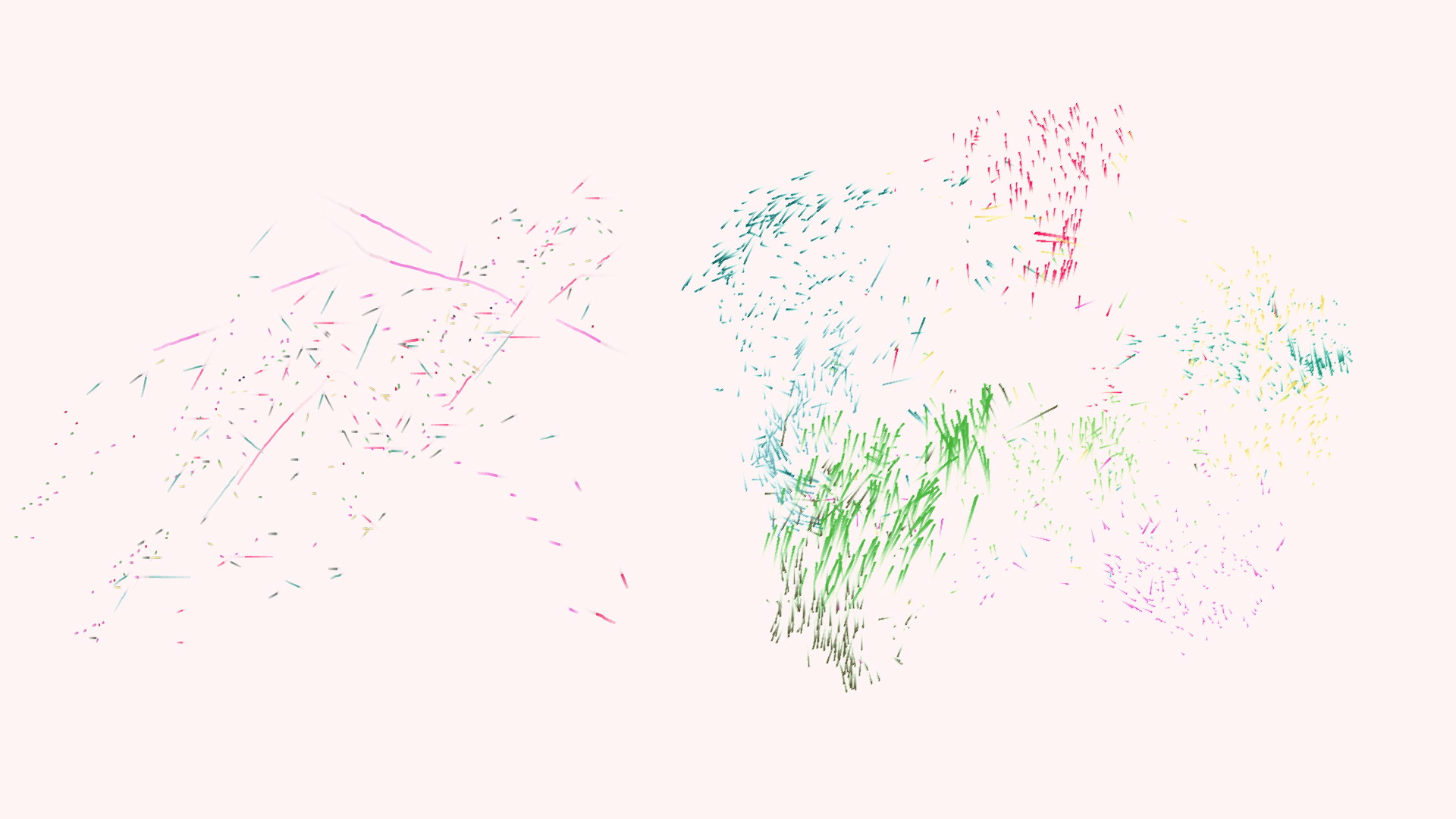 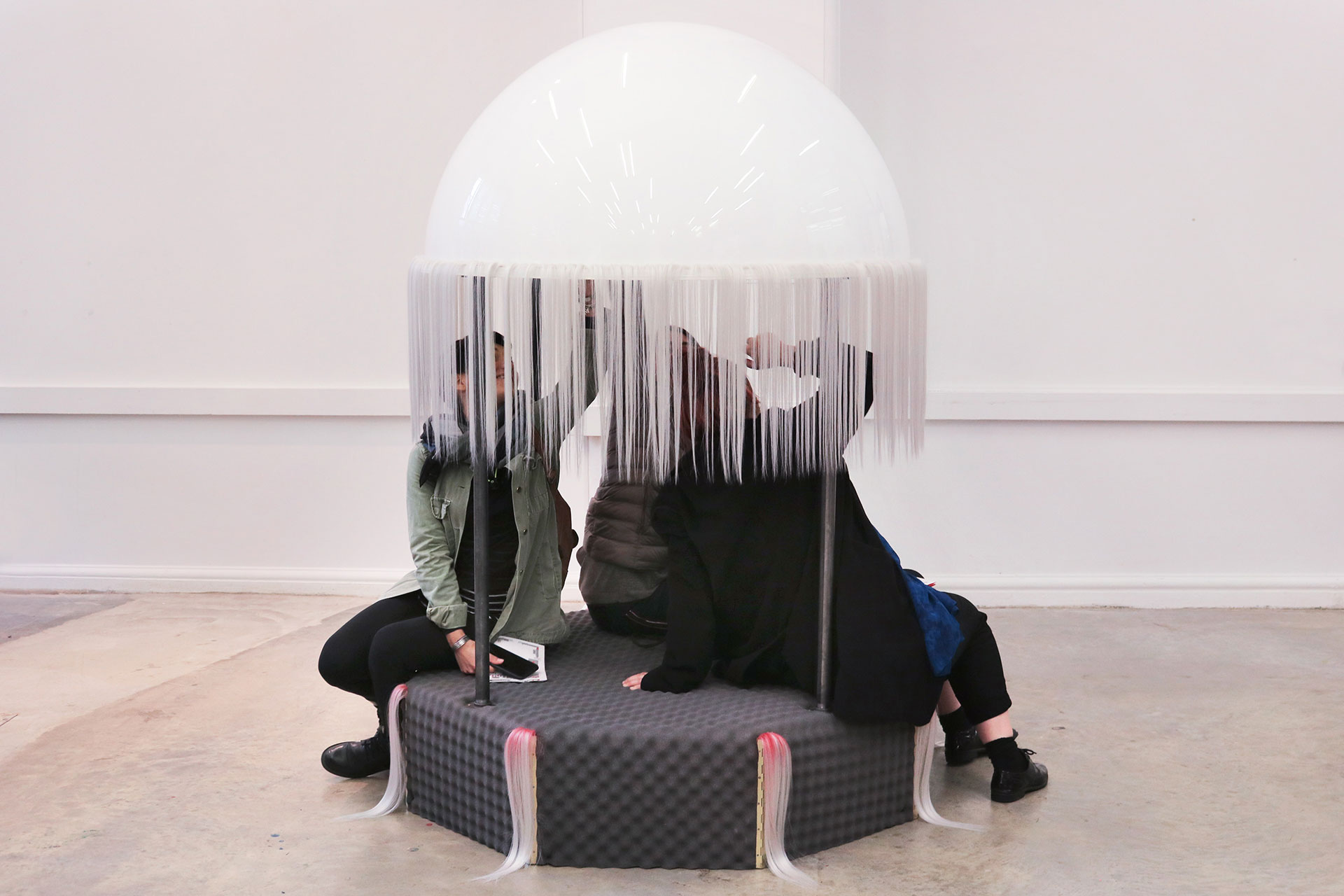 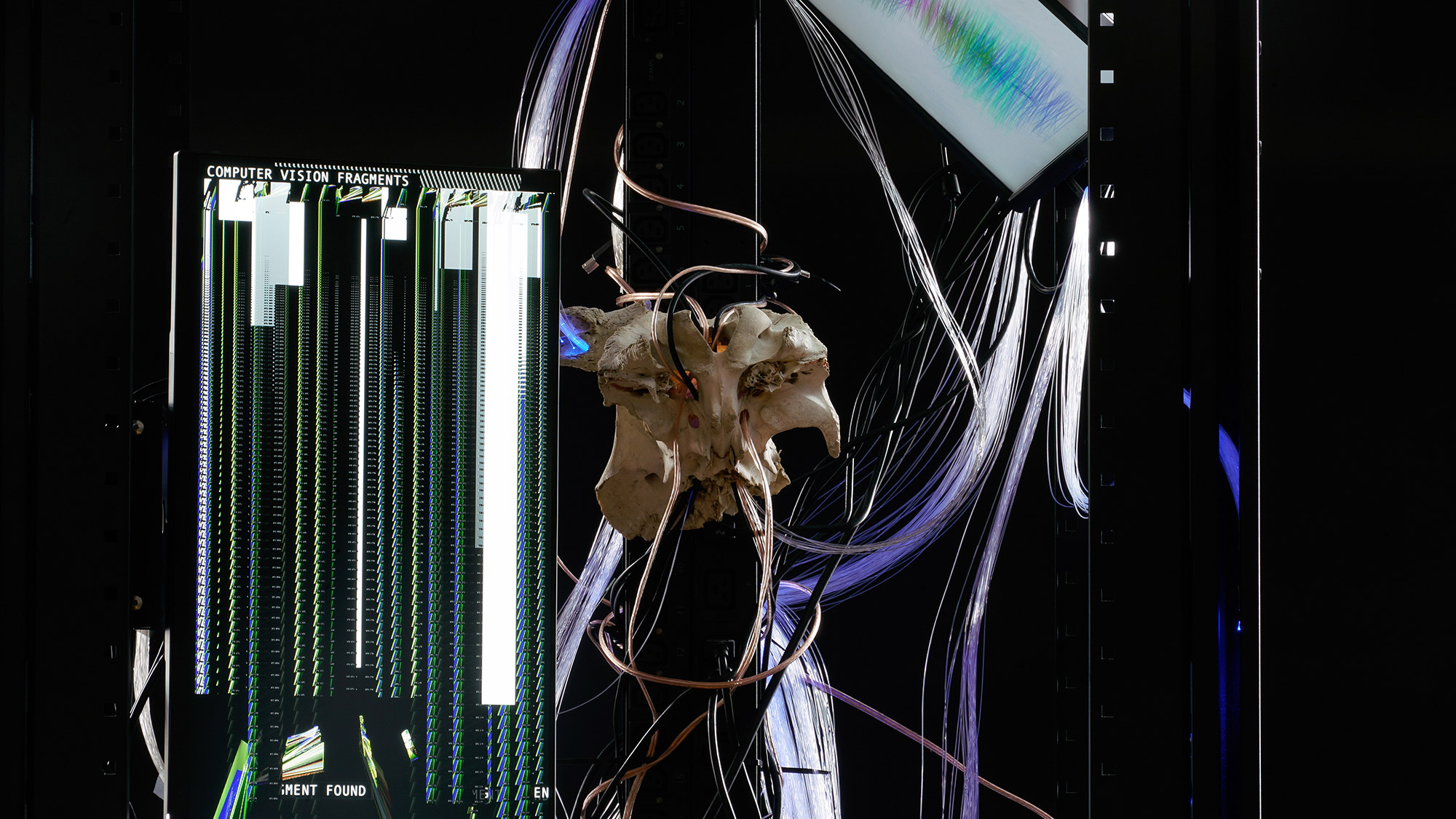 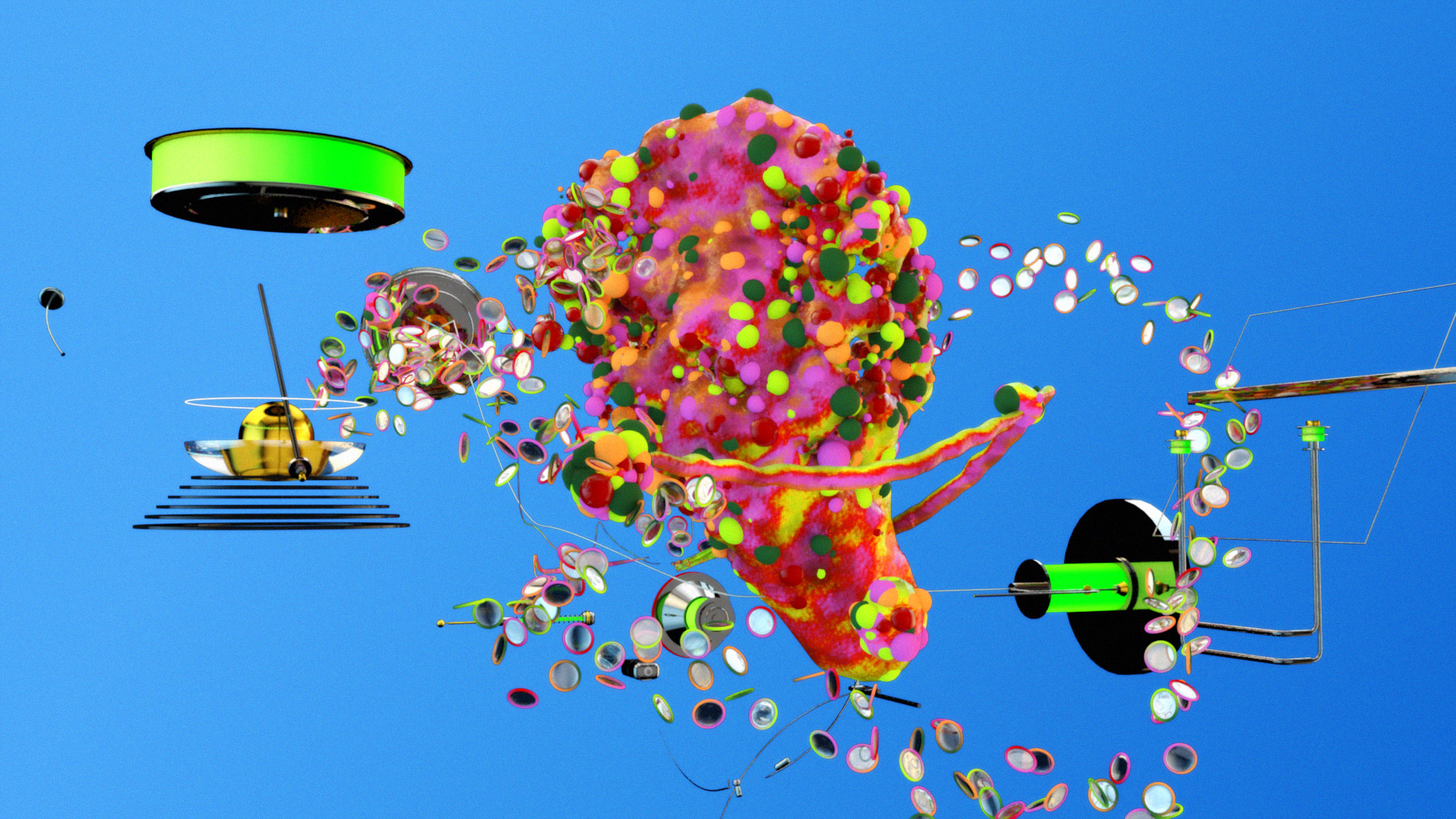 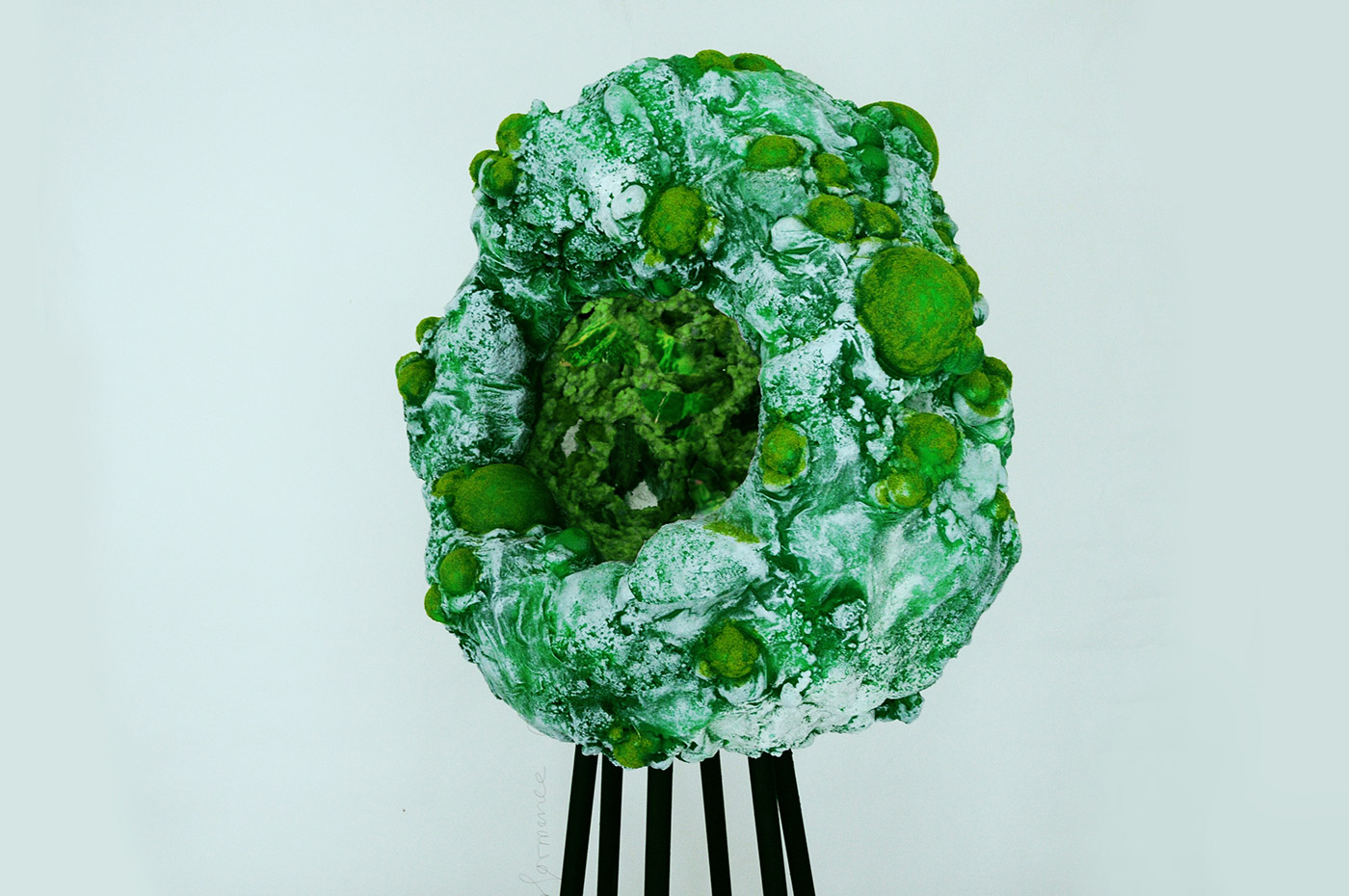 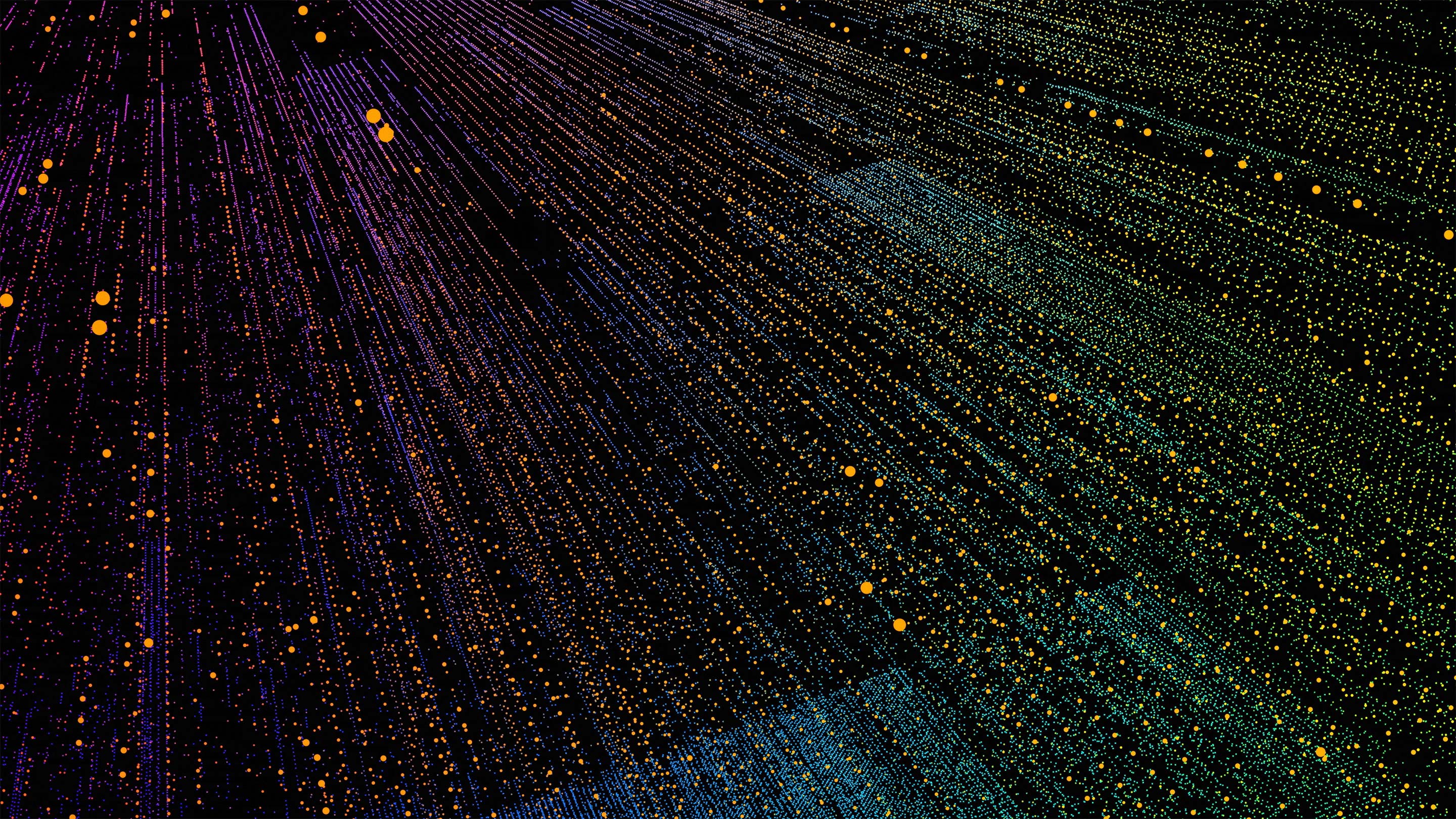 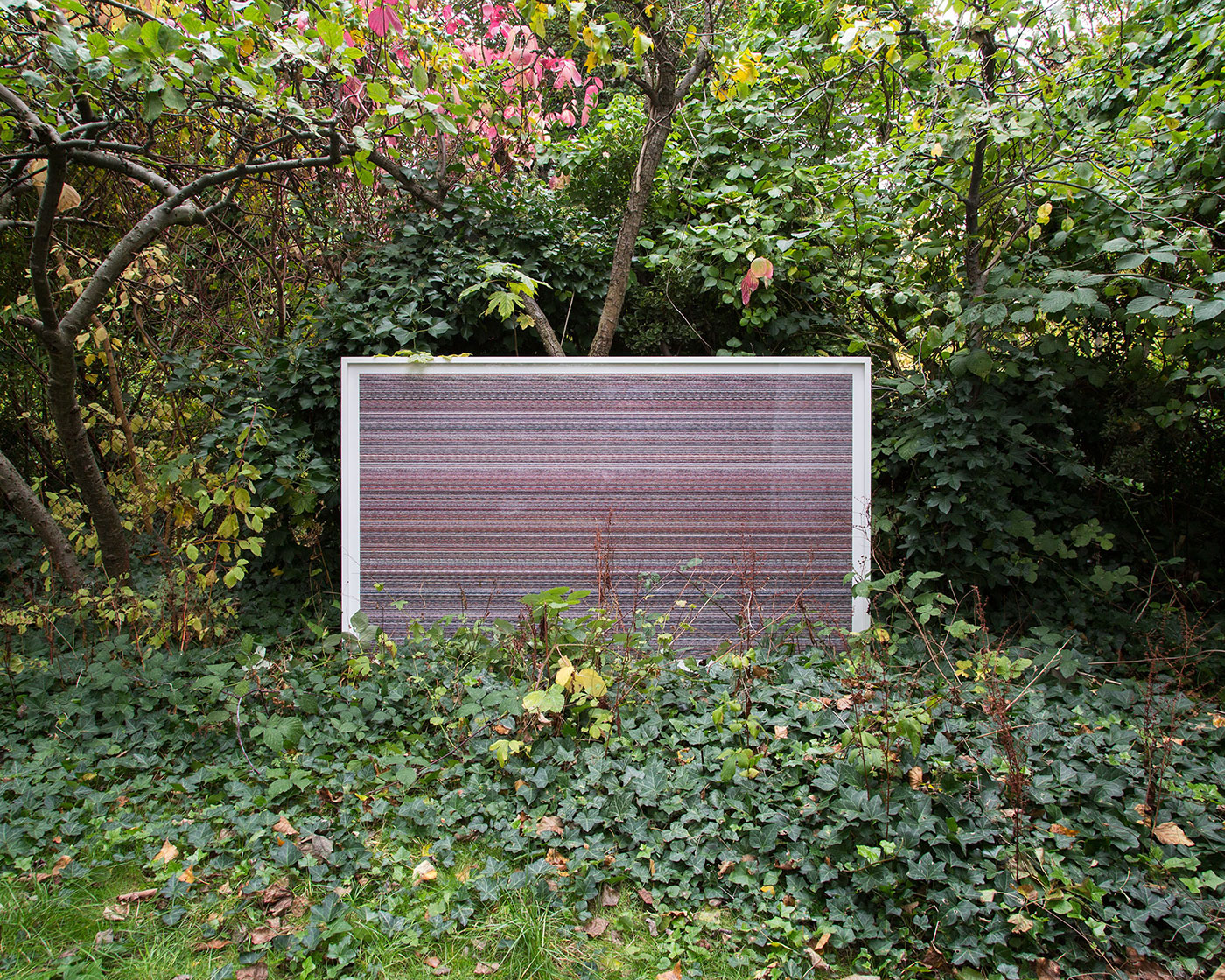 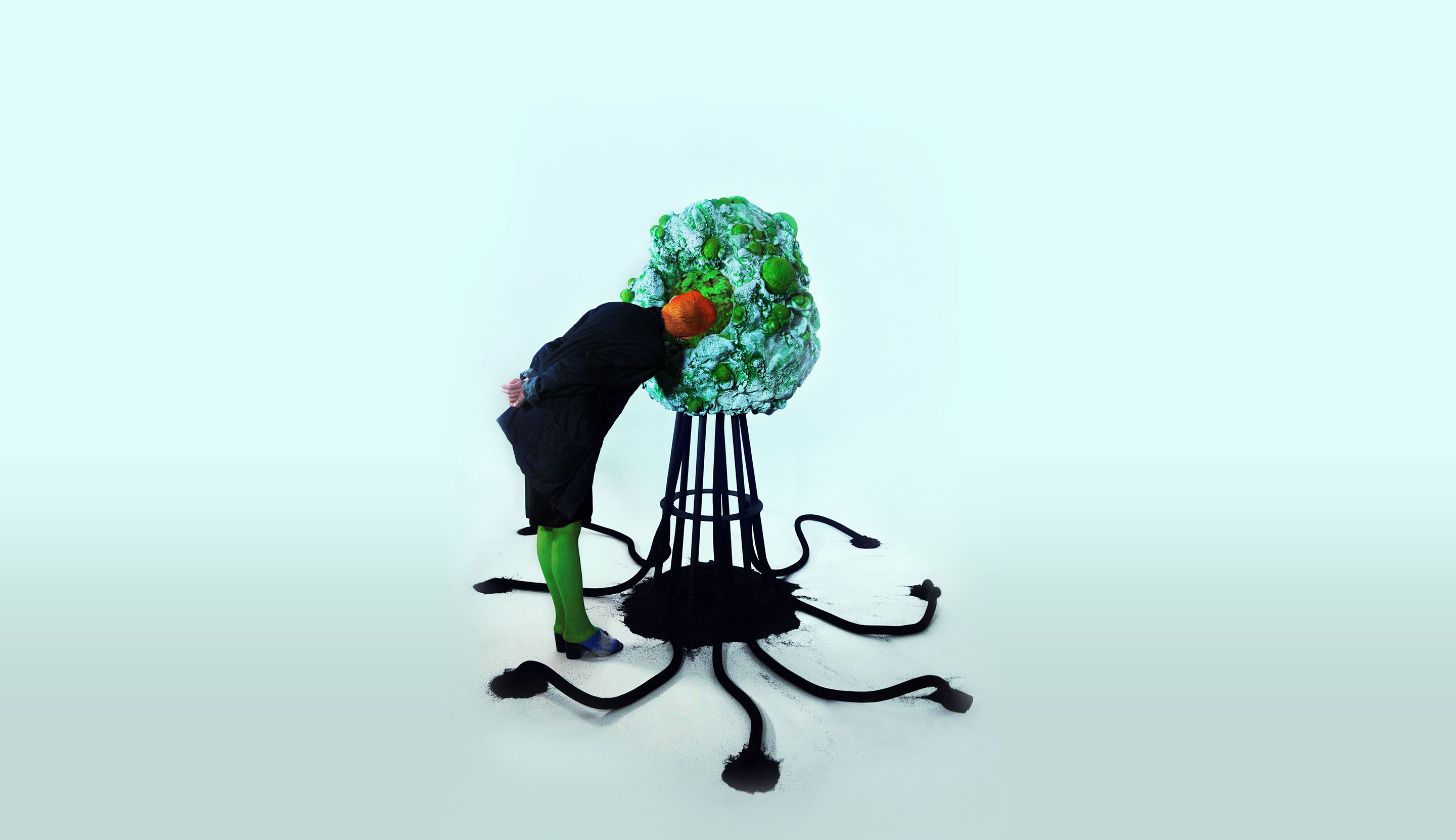 The Alien Present is not what it seems. On its surface, strange forms of growth are thriving, whilst inside, a crystalline landscape of quantum greens emerges and disappears. Looking into the source of this garden it collapses. Looking away, it grows wild again. An orderly stroll in the classical garden becomes a superpositional wander. 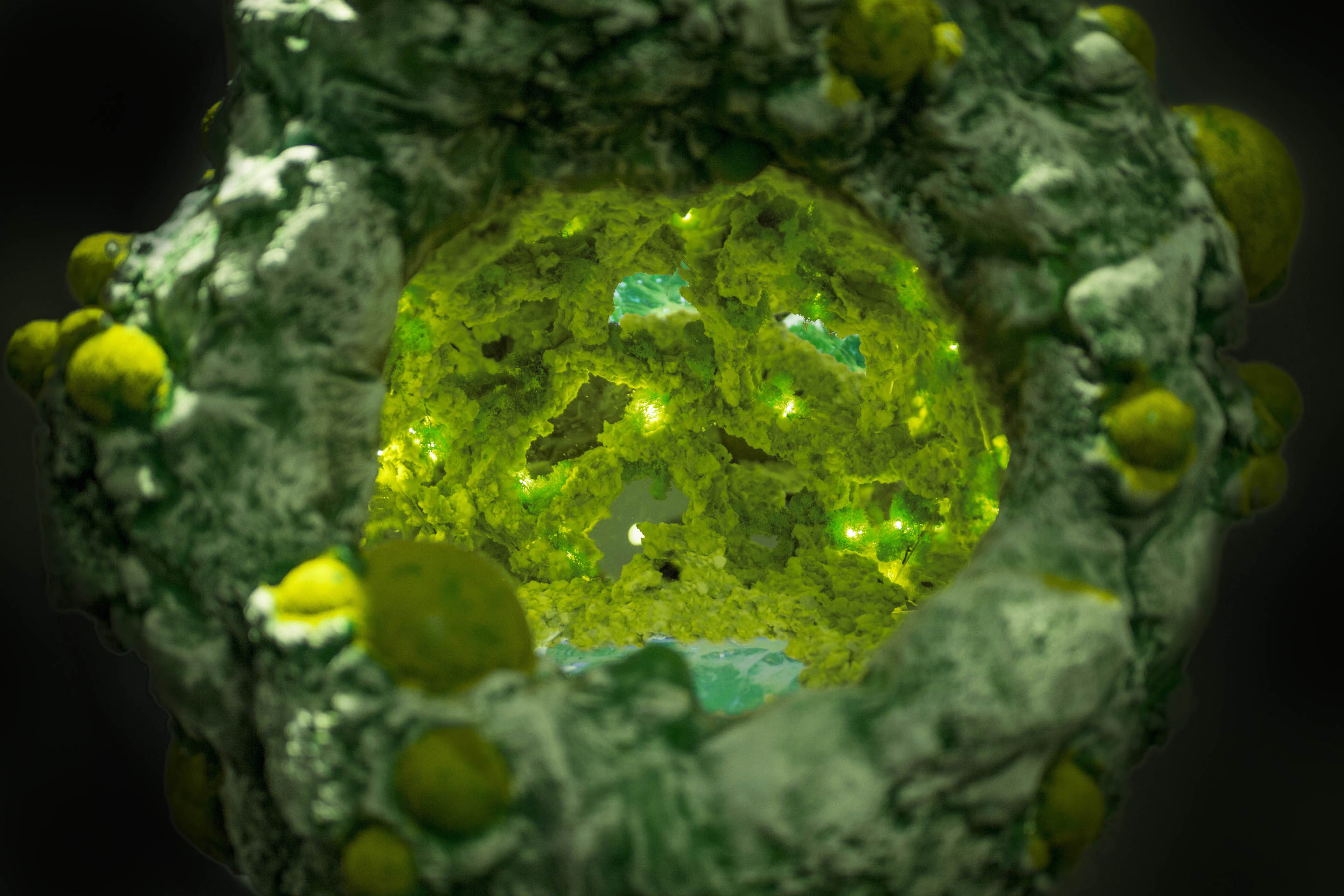 The Alien Present counteracts the monological, instrumentalist language used in quantum computing by replacing it with the caring, nurturing practice of gardening. At once claustrophobic and endlessly expansive, this material articulation reflects our quantum querying. Despite our inadequacies when dealing with the invisible, ineffable laws of the quantum universe, we ask The Alien Present, “If quantum computing is a field of potentials, how do we garden it? And whose garden is it anyway?” 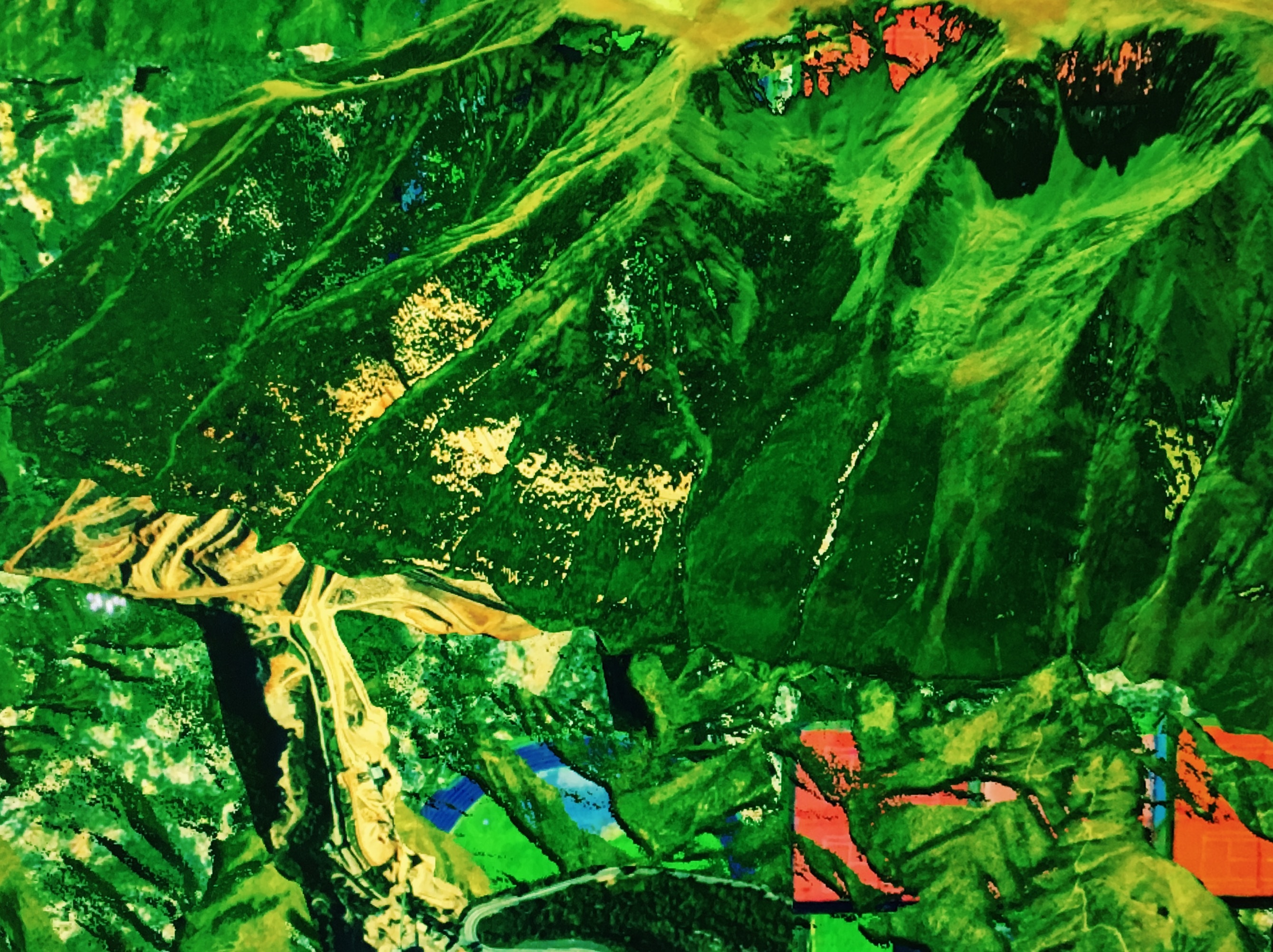 The Alien Present is an interactive sculpture driven by quantum random walk data from a quantum computer simulation built Rose Leahy, Robert Walker and our collaborators, Sam Morley-Short and Jeremy Adcock, at the Center for Quantum Photonics (CQP) in Bristol. In contrast to typical visual art pieces, The Alien Present requires the viewers un-gaze as much as their gaze as possible in order to playfully emphasize the inseparability between observer and observed. Through the suspense of observing in the viewer, itself a fundamental act in quantum science, quantum phenomena are recreated in the minds of the audience. The act of observing collapses the wave function in the simulation. By looking away, the simulation recommences from the collapsed state. This creates an ongoing relation between the audience and the quantum walk simulation that becomes a sensorial investigation into our responsibility towards the emerging technology of quantum computing. When we start to technologically mirror the quantum nature of all systems, how does our relationship to technology change?

The Alien Present was presented as part of the Quantum Computer Art Event at the V&A, London May 2017 and will be exhibited in White City, London June 2017.